Free Them All Press Room 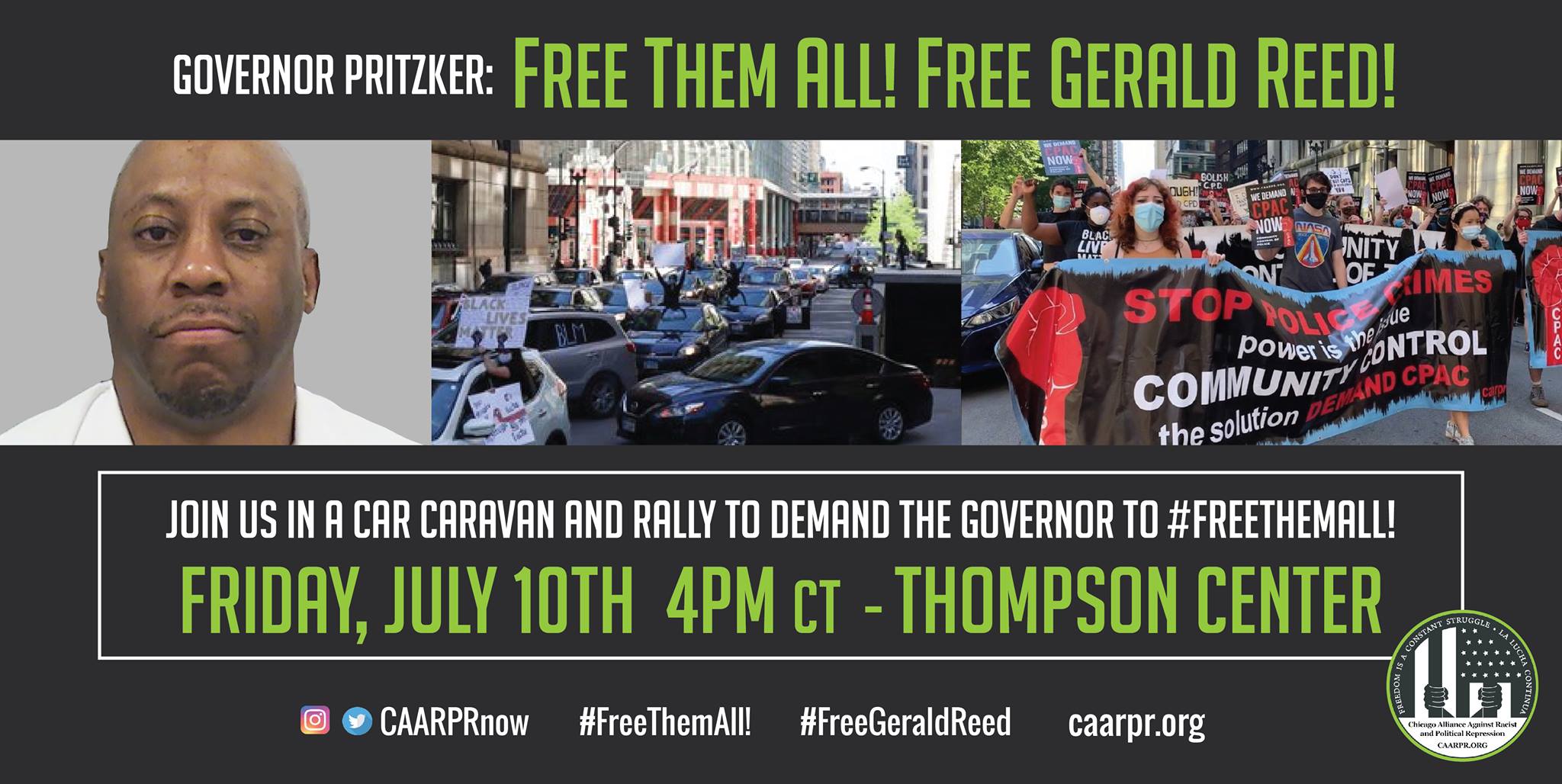 On May 16th, the Chicago Alliance Against Racist and Political Repression officially launched a mass Campaign to Free Incarcerated Survivors of Police Torture (CFIST).

The campaign’s central demand is that Governor Pritzker use his executive privilege of pardon to IMMEDIATELY release ALL those who have been tortured and whose cases have been deemed credible by the Governor-appointed Illinois Torture Inquiry and Relief Commission. With COVID-19 rapidly spreading throughout the state’s prisons, that demand has only become more urgent.

Many police torture survivors remain in prison decades later, serving life sentences without the possibility of parole. To date, 120 cases of police torture have been acknowledged by the Governor’s Torture Commission. Some of these men – like Gerald Reed – have had their original convictions vacated due to evidence of torture and still remain in prison while their cases wind their way through the courts – a process that can take 10-15 years!  On top of that, the Torture Commission has a backlog of 540 cases. At its current rate, the Commission will take another 50 years to review these cases. How many more wrongfully convicted men and women will die in prison in that time?

Governor Pritzker has the power to right this wrong with the stroke of a pen and use his executive authority to release those who have been wrongfully convicted due to police torture.

On July 10th, 2020 at 4 PM the families of police torture survivors will join the CFIST Campaign in bringing our demands directly to Governor Pritzker!

Click here for a short video on Gerald Reed and the CFIST campaign: https://drive.google.com/file/d/1utjnfjiQGtZO-jfixKJp8jRDMGPcZhUR/view?usp=sharing 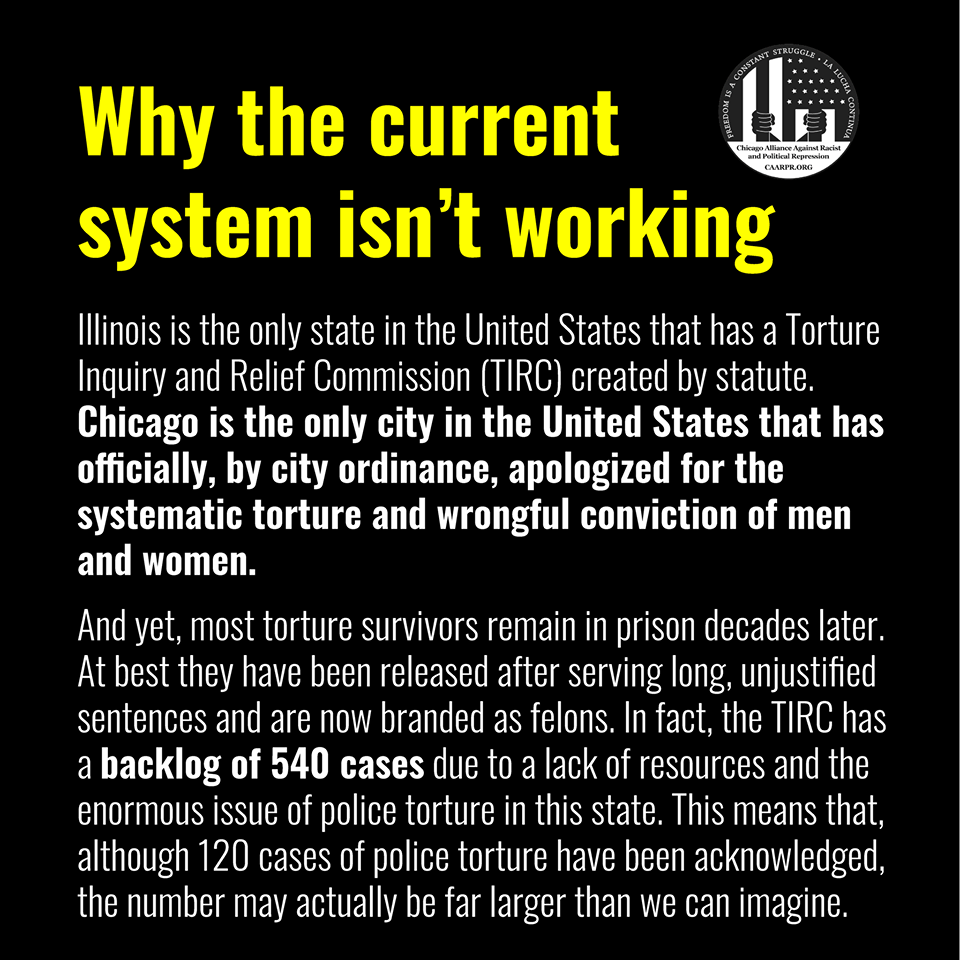 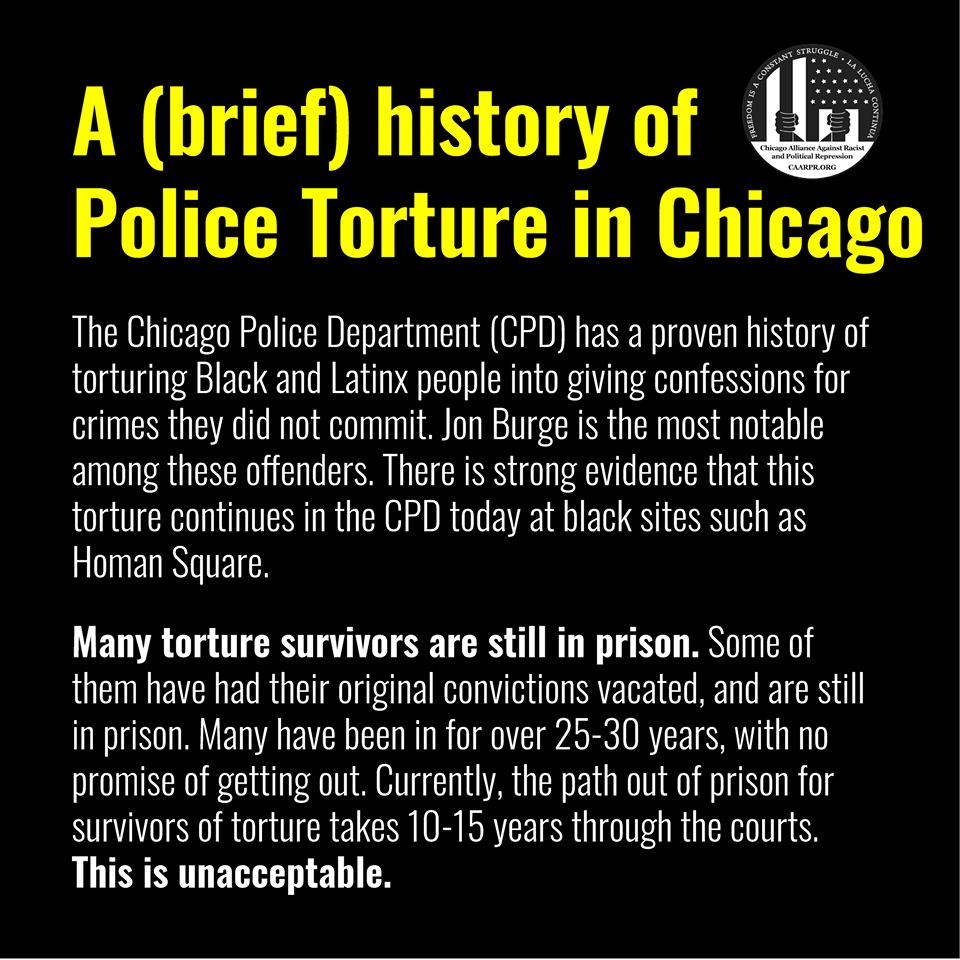