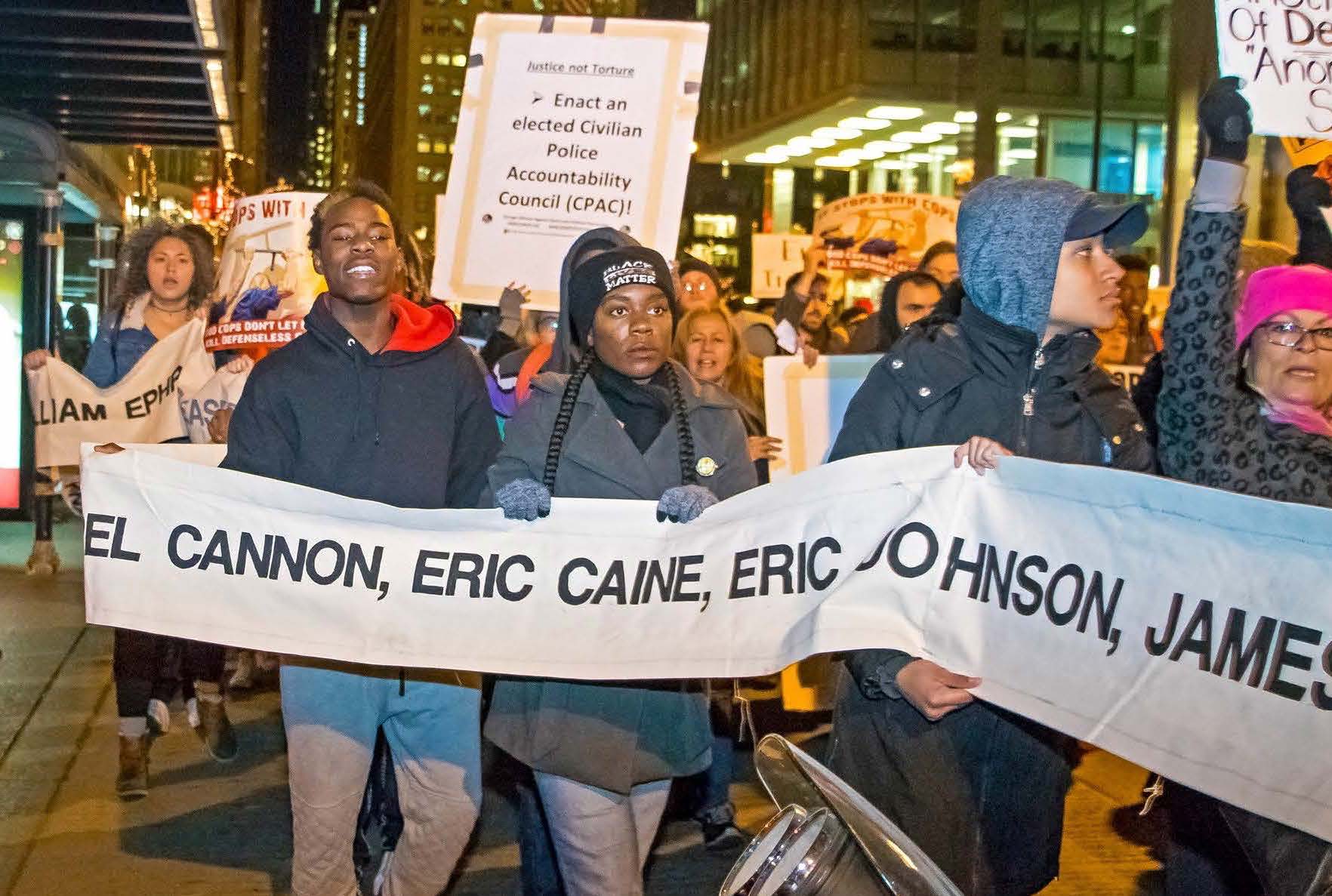 Join our decarceration week of action!

Here's our statement and demands.

Committee for a Just Peace in Israel and Palestine

Interfaith Action Group on Peace and Justice in Israel